Immediate and long-term effects from 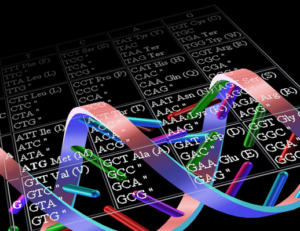 Codon Optimization: Instead of using the original genetic code to generate the protein, manufactures changed the letters in the code so the code would be optimized (faster protein production).  mRNA based COVID shots have used codon optimization to improve protein production. Stop codons, when present at the end of an mRNA coding sequence, signals the termination of protein synthesis. DNA not impacted by mRNA methodology was the only publicly disclosed purpose by the “vaccine” Manufactures.

According to a recently published study, both Pfizer and Moderna selected sub optimal stop codons for their mRNA protein synthesis.  These COVID shots (with sub optimal stops) induce spike protein at levels unheard of in nature, and the spike protein is the toxic part of the virus. As demonstrated in previous (other virus) “codon optimization, virtually guarantees unexpected results at the cellular and host level”.

mRNA vaccine technology has never been used in Humans. Scientists at Thomas Jefferson University, US, have provided the first evidence that RNA segments can be written back into DNA.  Polymerases (enzymes for transcription) were thought to only work in one direction – DNA into DNA or RNA. New research shows that polymerase but can also bind RNA and read RNA back into a DNA strand. Enabling the encoding of DNA with Spiked Protein. Your DNA is now reprogrammed, normal to reproduce “implanted” RNA for future protein(s) production indefinitely.

Other significant threats include immune dysfunction and the flare-up of latent viral infections such as herpes and shingles. Co-infections, in turn, could accelerate to other diseases. Herpes viruses, for example, have been implicated as a cause of both AIDS and chronic fatigue syndrome. 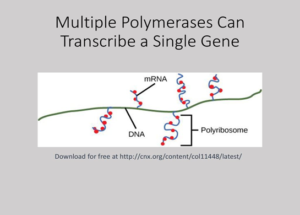 Altered DNA:  Polymerase theta was also more efficient and introduced fewer errors when using an RNA template to write new DNA messages, suggesting that this function could be its primary purpose in the cell.  Recent research has demonstrated that Polymerase enables RNA to be written into permanent DNA coding.  Whereas it was previously thought transcription was only DNA to RNA, one direction without impacting DNA integrity. It is now known to work in both directions. Resulting in latent immune dysfunction and the flare-up of viral infections such as herpes and shingles. Acceleration of other immune-suppression diseases. Herpes viruses, for example, have been implicated as a cause of both AIDS and chronic fatigue syndrome. Delayed morbidity, exacerbation or existing autoimmune diseases, viral infection, and cancer growth from injured cells.

Codons allowing over production of Spiked Protein and Spiked Protein written into DNA will present causality as reported COVISD19 variant infection with accompanying acute symptoms and dysfunction.  These mechanisms may be responsible for “rolling outbreaks” of COVID like ailments, possibly delayed years will into the future. Long Hauler Syndrome, COVID symptoms for extended periods of time.  The abundance of Spiked Protein in Vaccinated individuals grossly increases Viral Protein Shedding to both uninfected and un-vaccinated. Viral Shedding from the vaccinated population is misinterpreted as a Virus Variant (e.g., Delta) as neither the Covid19 virus nor Delta Variant have been isolated and identified by gene sequencing. 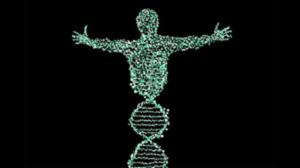